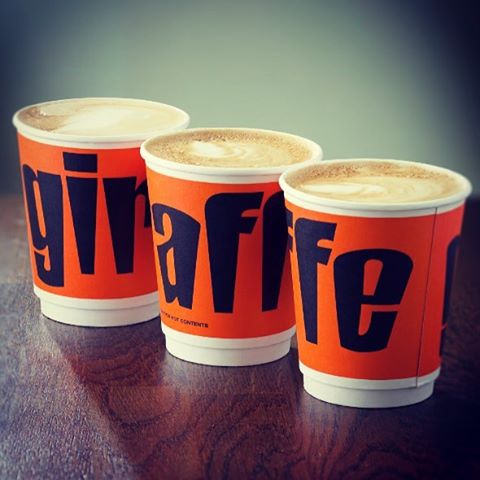 Commenting, Chairman Luke Johnson said: “This is another impressive performance from the Giraffe management team, following the successful execution of the Tootsies acquisition last year.  Expansion has been through both acquisition of sites and through the opening of two further sites in new regions for the business, in Scotland and in Birmingham, as well as a site in Bath in April. There are still many areas of the country that Giraffe plans to serve over the coming years.  We believe the brand has extremely strong appeal thanks to engaging service and a good value menu.”

Russel Joffe, Managing Director said: “These results show a resilient performance in a challenging year for the casual dining market. We have expanded successfully in new areas of the UK and with 44 sites and three new sites to be opened in the autumn we are fast approaching 50 UK sites. We are continuing to attract the very best industry talent to support and underpin our expansion.”

Giraffe Concepts continues to expand the core restaurant brand with new sites opening in Stratford, Chelmsford and Sheffield this autumn. In addition, the group have developed a number of exiting new brand extensions.  The first ‘Bar & Grill format opened in May in Soho with Giraffe Café opening in all-day high traffic neighbourhood locations such as Hampstead and Wimbledon. Giraffe Stop is a grab and go concept for travel-orientated sites such as mainline stations whilst Giraffe Burgers builds on the success of the brand’s pop up Guerilla Burgers restaurant in the London’s West End.