Luke co-founded Risk Capital Partners in 2001 with Ben Redmond and is actively involved in all our investments, past and present.

He studied medicine at Oxford and subsequently joined investment bank Kleinwort Benson as an analyst. In 1992 he organised the acquisition of PizzaExpress and floated the business on the stock market at 40p. He was Chairman of this business until 1999, at which time the share price was over 800p and the business had a market capitalisation of over £500 million.

He stepped down as Chairman of Channel 4 Television Corporation in 2010, having held the position for six years. He is the Chairman of The Institute of Cancer Research, Chairman of StartUp Britain, and created a think tank in 2013 called The Centre for Entrepreneurs. Luke wrote on entrepreneurship for the Financial Times for 8 years and has written a business column for the Sunday Times from 2015.

Luke has been Chairman or NED of all of RCP’s exited investments, and is Chairman of most of the current portfolio. 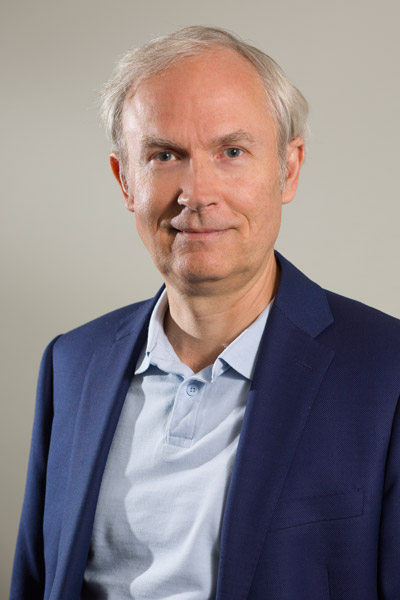