Ben co-founded Risk Capital Partners in 2001 along with Luke Johnson.

Ben gained a degree in Agriculture from Reading University. He began his career at Dalgety Agriculture before joining KPMG where he qualified as a Chartered Accountant. Ben went on to spend two years in the Corporate Finance team of Grant Thornton before leaving to start working with Luke in 2000.

Ben has served as a NED for most of RCP’s exited portfolio of investments. Ben was previously a director at Laine Pub Company, Neilson Active Holidays and was on the board of Bread Holdings. 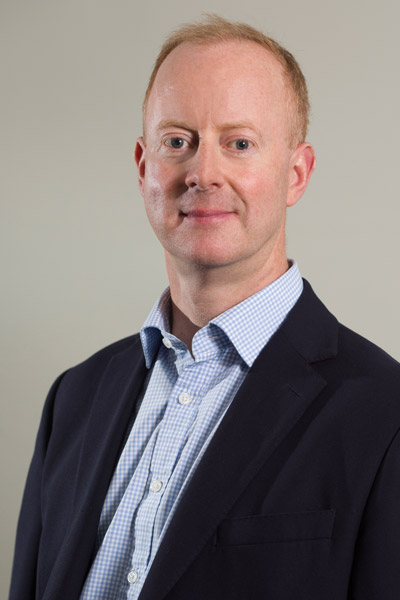