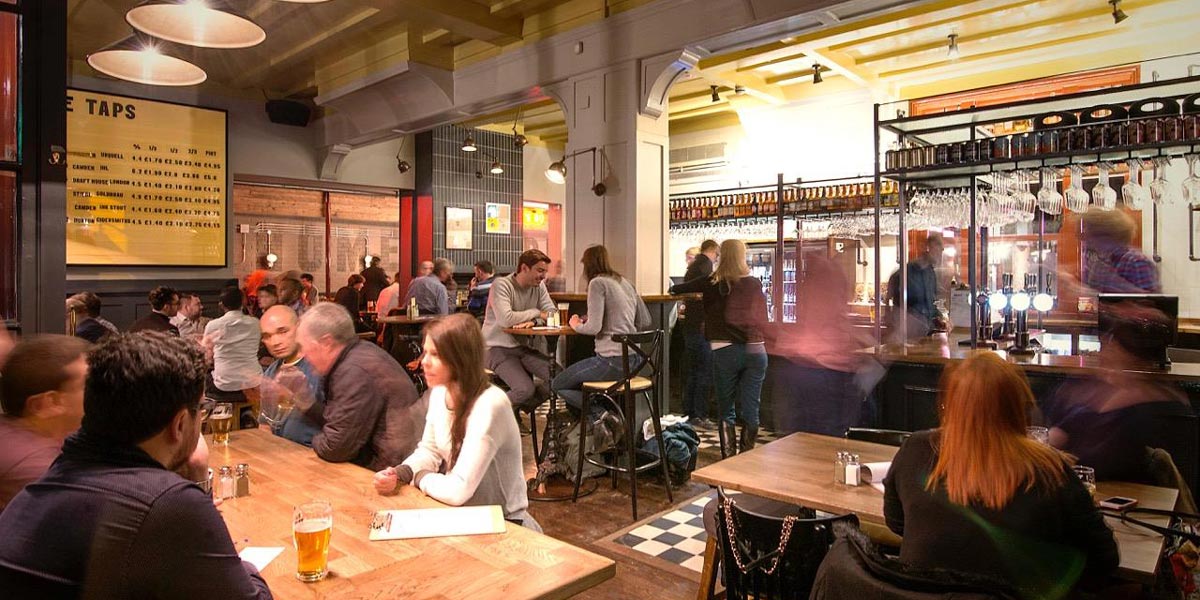 Founded by Charlie McVeigh in 2009, The Draft House is the first and pre-eminent craft beer pub group in the UK.

The brand is all about Good Food, Great Beer, Real People.

Luke Johnson has chaired and been a significant investor in the company since June 2011 when the group consisted of three pubs.

The Draft House is The Home of the Third, having revived the third of a pint measure as a means of enabling drinkers to sample the pubs’ vast range of beers.

Unusually for a craft beer pub group, The Draft House also has a strong food offer, specialising in dishes which have an affinity with beer.

In June 2017 The Draft House added 6 pubs to its portfolio via the acquisition of Grand Union Group, taking its total number of sites to 16.

“As a bullish, and sometimes overconfident entrepreneur the lively, challenging debate with Luke and his team has proved invaluable in terms of finding the right balance on strategy and rate of expansion. The net result for The Draft House has been to transform the business from a good idea to a good business.”