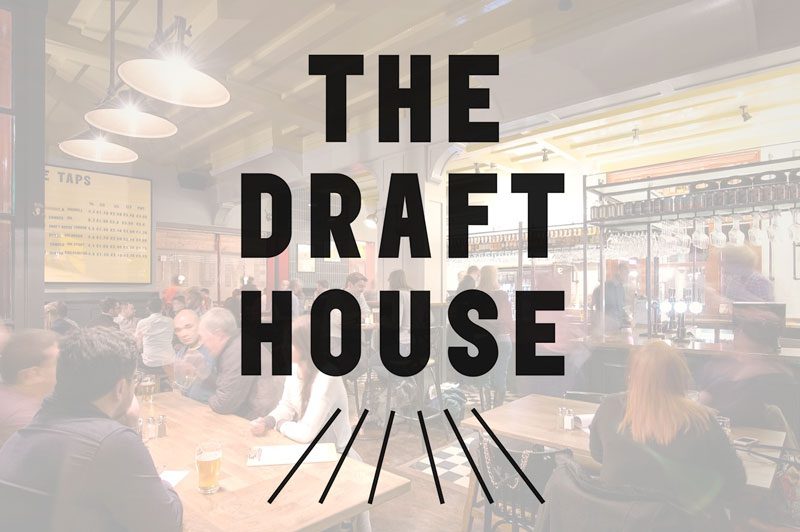 Craft brewer BrewDog has snapped up the Draft House chain of pubs in its first major acquisition.

The deal will see the Scottish business buy all 14 Draft House sites in London and the South East, increasing the number of UK bars BrewDog owns by more than a third, from its current 33.

BrewDog said all of Draft House’s 213 staff would be kept on and that it would be investing in the sites with potential expansions possible at some.

Draft House launched its first site in 2009 in Battersea and since then has opened a further 12 bars in the capital including Camden, Paddington, Tower Bridge and Old Street. In 2016 it opened a bar in Milton Keynes, its first outside London.

Luke Johnson has chaired and been a significant investor in the company since June 2011 when the group consisted of three pubs.

Charlie McVeigh, Draft House’s founder, said the business “couldn’t be in better hands” as he parts ways with the company he set up nearly a decade ago. The business will now be run by David McDowall, managing director of BrewDog’s bars business.

Besides the UK, BrewDog also has 17 international bars including sites in the US, Australia and Italy.