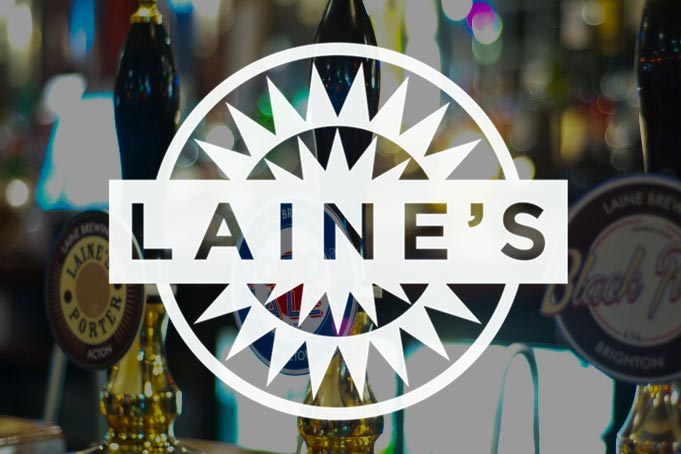 The estate, which consists of the Black Lion in Hammersmith, Camden Eye in Camden, Charles Holden in Colliers Wood, Glasshouse in New Malden, Griffin in Whetstone, Hare & Hounds in Claygate, is expected to make EBITDA of £0.84m on sales of £6.1m for the financial year to 31st March 2017.  This excludes the Telegraph in Putney Heath which is remaining with Peter Linacre.

Laine’s chairman Gary Pettet, who negotiated the deal on Laine’s behalf, commented “Peter has built a great business in a fantastic estate of pubs.  We are very pleased to have now reached agreement with him on the acquisition of New Pub Company and I am grateful to him for his professional approach during the negotiations.  We wish Peter the best of luck with the Telegraph and other future endeavours.”  Laine’s CEO Gavin George added “The New Pub Company estate is operated by six exceptional management teams whom we are very pleased to welcome into Laine’s London business.  We will use Laine’s support structure to help them develop their businesses further but hope also to learn much from them, particularly in the area of food service where Peter’s pubs have always been particularly highly regarded”.

Commenting on the sale of New Pub Company, founder Peter Linacre said “The shareholders are pleased to be selling the business to Laine Pub Company. I have known Gary and Gavin for many years and believe they will take our fantastic portfolio to the next level of development” He continued “I am also delighted to be retaining our largest food led site – The Telegraph in Putney Heath. We wish Laine Pub Company and all our colleagues in New Pub Company, continued success”

The six freeholds are owned by Star Pubs & Bars and a key part of the transaction has been creating new agreements that reflect the long-standing positive relationship between the two companies. “Heineken has been the beer and cider partner throughout Laine’s estate for over twenty years” commented Mick Howard, Operational Commercial Strategy Director for Star Pubs “and during that time a very good relationship has developed.  This partnership has manifested itself in activities as diverse as beer development and outside event operation, and now we are delighted to be partnering with them in pub retail.”