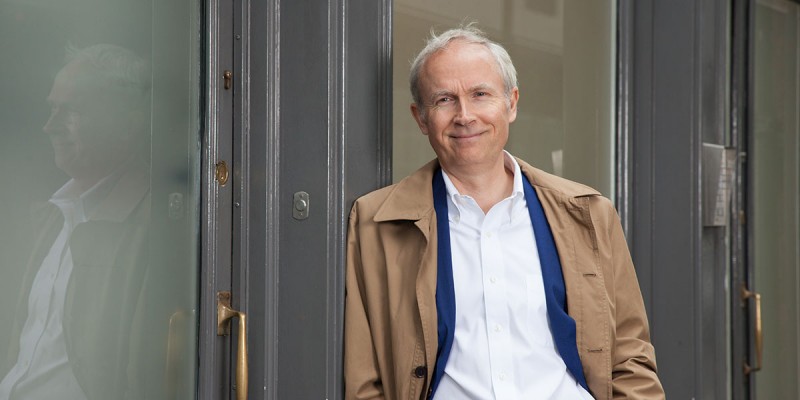 Luke Johnson, Chairman of Risk Capital Partners won Investor of the Year 2014, for his involvement in selling Giraffe to Tesco and also taking positions in Grand Union and Red Hot World Buffet over the last 12 months. This award is for an individual or company that has a track record of successful investment in the eating and drinking market

Risk Capital’s portfolio company Patisserie Valerie was named a finalist for The Evolution Award – This award is for a trading format that has endured, recognising the huge importance of evolving or repositioning concepts to stay relevant to current consumer demand, in the bar, pub and restaurant market

The Retailers Retailer of the Year Awards also named Paul May, CEO of Patisserie Valerie and an Associate of Risk Capital Partners as a finalist for Best Individual Award.  This award is chosen by the Retailers’ Academy, an 800 strong collective of the senior people from the bar and restaurant business – as the outstanding retailer individual  of the year.

Risk Capital’s previously owned portfolio company Giraffe won the Deal of the Year award, described in some quarters as a game change for the industry with the supermarket group Tesco buying the restaurant chain for £48.6m.

Organised by M&C Report, the process to determine the winners saw a 800-strong bank of senior operators, industry experts and suppliers – known as the Retailers’ Academy – nominate the shortlists in each category. The shortlists were then sent back out to the Academy for final voting, with the finalists with the most votes emerging as the winners.

The 2014 Awards were held on Wednesday 5th March at The Dorchester Hotel, Park Lane, London.